It’s already been almost 2 weeks since my sister Hollie and her beautiful Baby girl Amelia arrived. But, boy has it been nonstop. Rob got a new do’, Amelia ate her first solid food, and many shopping trips. Two babies under the age of 6 months is a hectic scene under one roof. About those […]

Wow this past week has been a crazy one. And it doesn’t look like there is any slowing down for the rest of the summer.     My sister Shannon, me, Clare, and Leanne at the wedding: Me, Laura, and Shannon with Aubrey: Last weekend was full of love. We had our first family outing to […]

It’ll be 3 week tomorrow that my little guy finally came to meet us.I can’t believe it has been this long already. The days are flying by and I’m sure it is because you can only do half the amount of things that you usually do in twice the amount of time that it took […]

Yesterday, I got to spend the day with two amazing Men. One was the my dad who in his own ways, like never letting me leave the house without doing a full inspection of my car, shows me his unconditional love for me. He has raised us 3 girls so well and it melts my […] 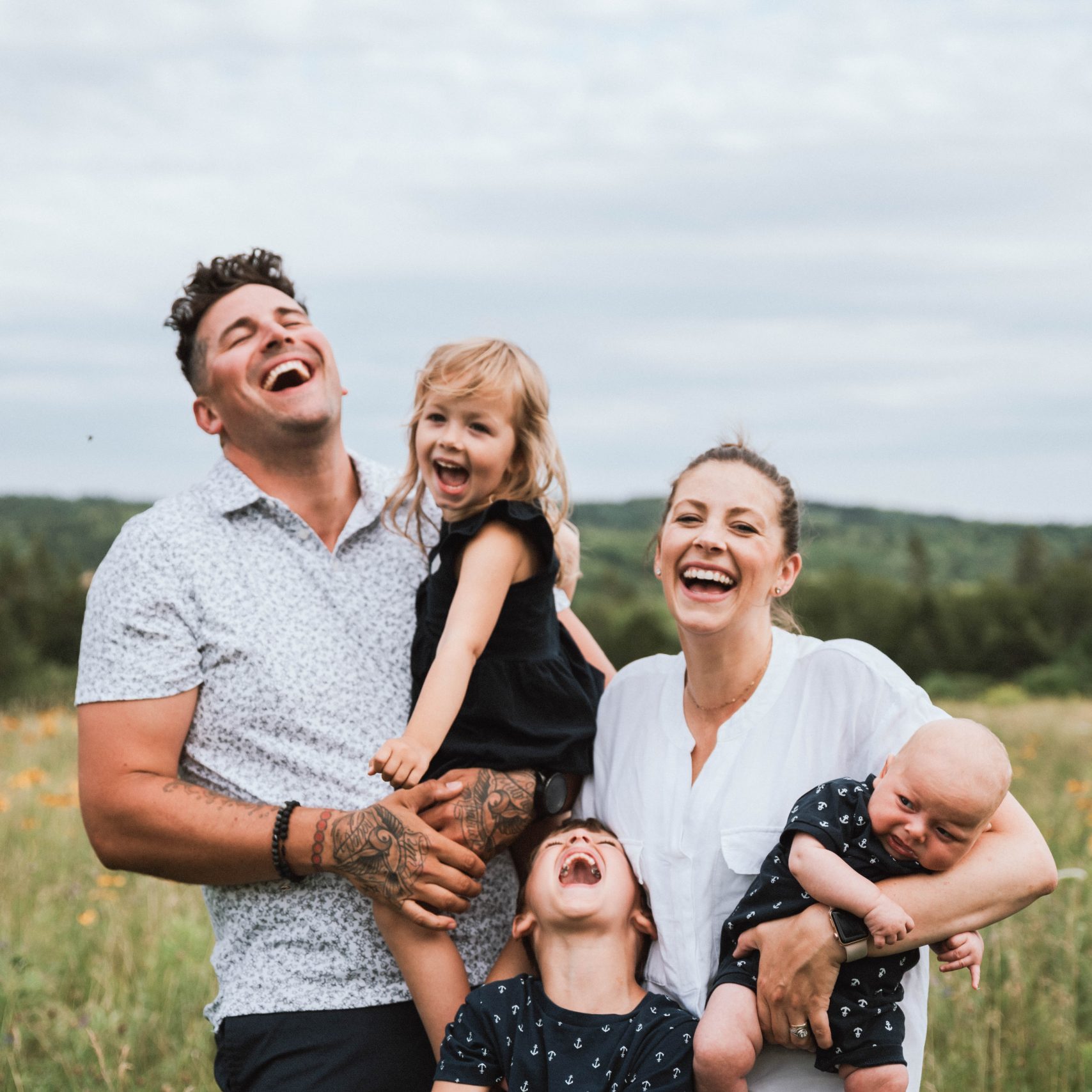 Welcome to The Wild Decoelis, the one-stop space for a parent to feel comfortable, accepted and knowledgeable. Rob shows you his mad cooking game and passion for travel, while Katie-Rose shares advice on parenting, as well as all things fashion and beauty. Read more >

The void a statement light can fill in a room. We

Here they are!! In all their splendour. I’m so p

We are going with black! After many months of Rob

This front room is slowly becoming my favourite ch

Drop me a 🧡 if your kids are THE DIRTIEST? Betw

It’s obvious that with everybody spending time a

Give me a 🙋🏻‍♀️ in the comments if you

Ok, country living has a ton of perks like lots of

Happy Mother’s Day to all of you! No matter who

The tale of the musical chair 🎶 Where do we thi

WE CHOSE A WALLPAPER! Thanks for everybody’s hel

Who else is using this time at home to really focu

Who else is switching around their decor from movi

Incase you weren’t sick of our laundry room yet,

With all of this extra time at home, I’ve been f

I spent a good chunk of my morning deep cleaning m

Happy 🌍 day everyone! Today I got to chat with

We have had a tragic weekend here in NS, and altho