If you’re new here, you may want to subscribe to my Instagram or like me on Facebook . Thanks for visiting!It’ll be 3 week tomorrow that my little guy finally came to meet us.I can’t believe it has been this long already. The days are flying by and I’m sure it is because you can […]

Yesterday, I got to spend the day with two amazing Men. One was the my dad who in his own ways, like never letting me leave the house without doing a full inspection of my car, shows me his unconditional love for me. He has raised us 3 girls so well and it melts my […]

Life lately has been hectically boring if that is possible. I am almost 39 weeks pregnant and have been on mat leave for almost 4 weeks. They have flown by yet during the time of them passing, it has felt like it has drug on. My days have been filled with appointments, moving and family. […]

I have finally reached the last 4 weeks of being pregnant. It has felt like a lifetime, especially when I think back at all I have gone through emotionally and physically through this past 9 months. Yet, to everyone else, my pregnancy has flown by. Tomorrow marks the last day of work for the next […] 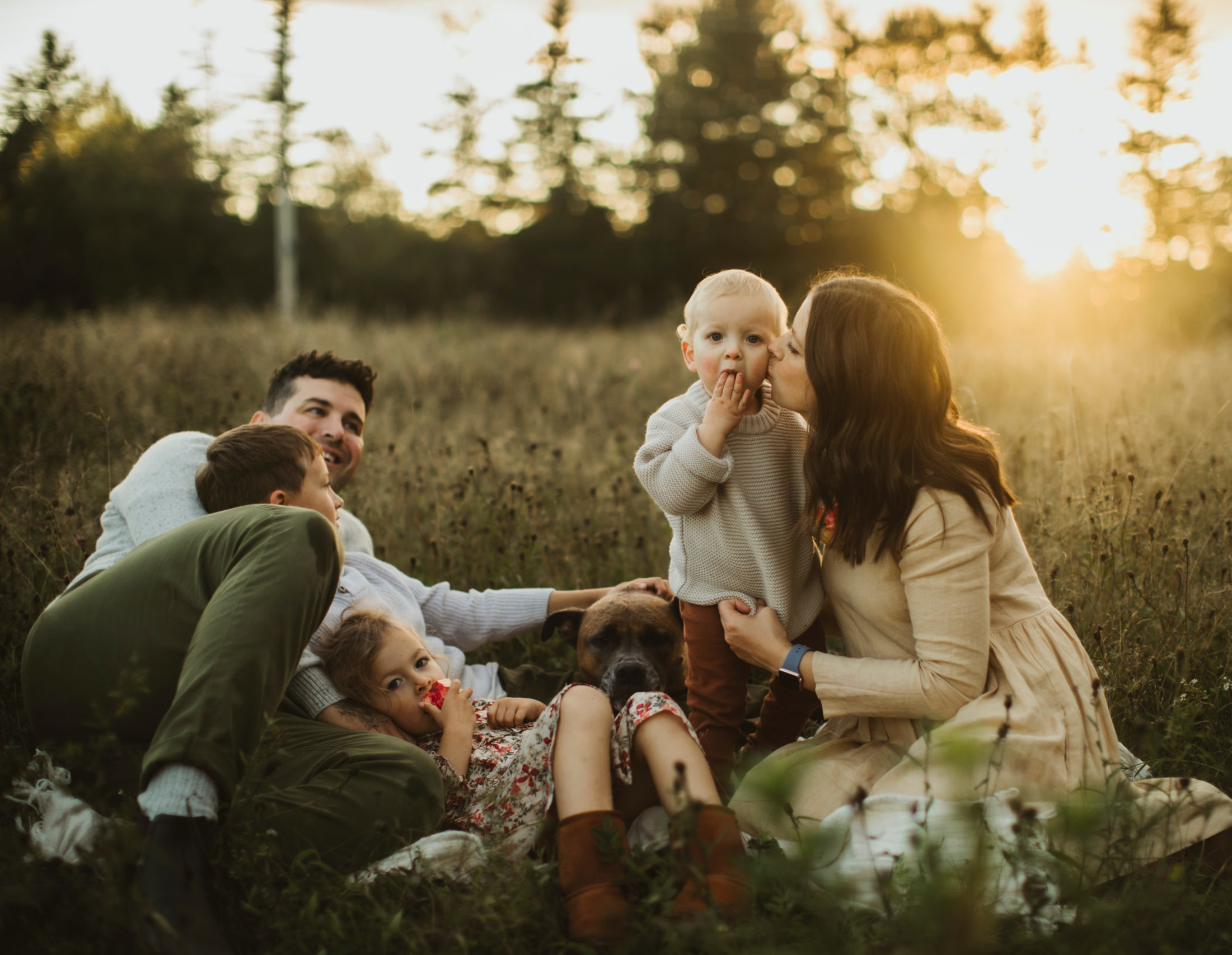 Welcome to The Wild Decoelis, the one-stop space for a parent to feel comfortable, accepted and knowledgeable. Rob shows you his mad cooking game and passion for travel, while Katie-Rose shares advice on parenting, as well as all things fashion and beauty. Read more >

We are spending the weekend cleaning the house and

How many cups of coffee do you have each day? We

Our kitchen is in full reno mode until our new sto

Our force bloomed forsythia is showing off just in

Congrats @anna_ngo123 There is nothing better th

I grew up with a sunroom where we had our kitchen

It’s been the most mondayest monday ever, includ

It’s Been a lazy Sunday preparing for a busy wee

Spring, is that you? Anyone else in full spring p

Weekend games night, who’s with me? I remember

This year we want to share all the in-betweens of

It’s night and day weather compared to my last p

Ok ok....I know I posted this angle at the last sn

Mamas, maybe you’ve experienced this too, after

Just over here checking for spring every hour....m

Poppy has been sleeping in our bed so much, early

OUR SHOP IS LIVE! Last year, we decided at the b